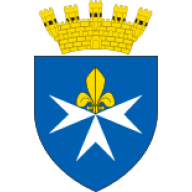 Reġjun Tramuntana emcompasses 9 local government councils. Information about and interaction with each council, is to be found throughout these pages.

The objectve of this site and the supporting mobile application is to give local residents and visitors the most updated information to date.

As this is a community project, we welcome and encourage any suggestions made to continually improve the content.

The town and villages making up Reġjun Tramuntana form a mosaic, a blend of old and new, with some having very old roots and history, while others came into being as a locality less than 30 years ago.

Some have large geographical boundaries and include several hamlets with varying population sizes. Others are smaller, but smaller does not mean less colourful or historic. All the localities have a number of common factors, yet they are all diverse and have a great significance for the region.

Reġjun Tramuntana comprises of the 9 localities found in the Northern part of Malta.

Together, they make up our region, which is rich in diversity, home to a Maltese as well as many other nationalities.  One can say that the Region has probably the largest number of third country nationalities living in our area, especially within San Pawl il-Baħar.  In Vincent Galea’s 2011 dissertation, some 72 different nationalities were recorded within the area.  A decade later, this is much higher making the locality a truly multi-ethnic cosmopolitan area.  The Region has around 120,000 residents which is 24.2% of the Island’s population, and forms around 33% of Malta’s total area.

The rural element is common to all its localities.  The area is in fact abundant in farmland, with agriculture being an important industry of the region.  There are as well, numerous industrial parks primarily in Burmarrad.

Il-Mosta, and In-Naxxar, San Pawl il-Baħar and Mellieħa on the other hand are strongholds for the tourism industry with Mellieħa and San Pawl il-Baħar having a significant number of hotel beds, whilst Ħal Balzan, Ħ’Attard, San Ġwann and il-Mosta all being strong points on Malta’s tourism map.

Fishing has been an important part of the local economy for these coastal towns, and this is evident even from the names – such as the Tunnara area in Mellieħa, from where a special method was used to catch Tuna. Nowadays, some of the major industry players in the fishing industry are found in our region.  Tuna, Sea Bream and other fish are farmed in a number of areas then sold locally and abroad.

Our region is home to a wide range of associations, sporting communities and NGO’s.  There are a number of band clubs hailing from the 9 localities, which also have fireworks factories and or associations. Not all associations have their own factory but work within other facilities.

One finds a number of football facilities in our area, including the National Football ground as well as the National Basketball pitch.  In addition, we have an airfield for model flyers and Malta’s only track for auto and moto cross, besides an a 4×4 off-road site.  There are as well 3 shooting ranges, two street sport venues and a plethora of other sporting clubs.  One finds a number of Scout and Guide groups as well.

We decided to give more space to these organisations and hereby provide a platform to all our associations within our Region to promote themselves and their service.  The value such associations contribute to the local community is one to be admired and commended. 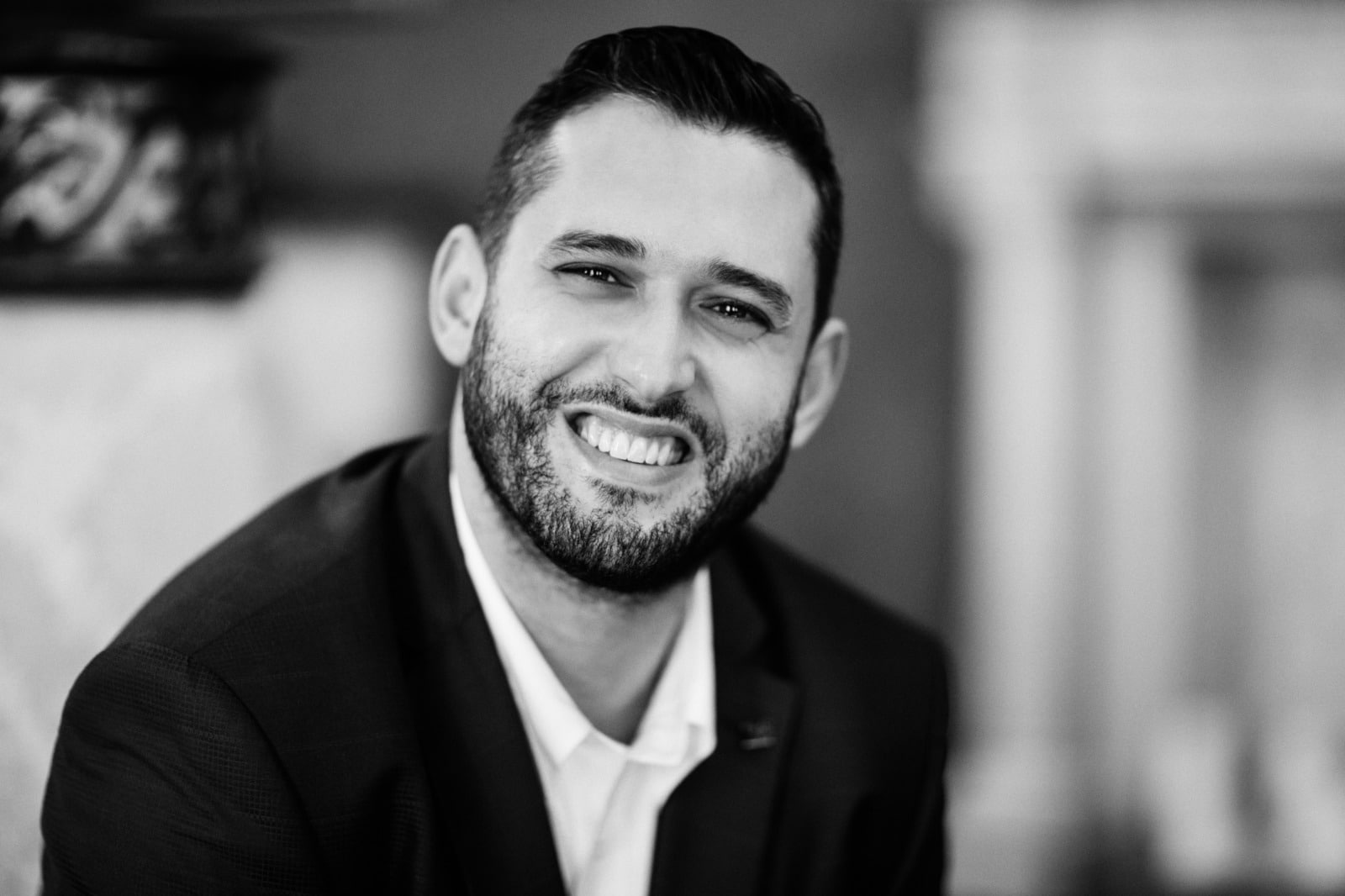 The President of Reġjun Tramuntana

Clifford Galea Vella Maslennikov (aka Clifford Galea) became the President of Reġjun Tramuntana after winning the regional election of October 9, 2021. He was born on November 30, 1985 and is from Naxxar. A teacher by profession in the history of Malta and Europe where he taught both in secondary schools and as a lecturer in ITS (Institute for Tourism Studies) for some years.

He contributed to the field of Maltese entertainment where he studied voice and also took part in the Malta Song For Europe among other events and also participated in international song festivals including in Bucharest in Romania and in Istanbul in -Turkey.

Writing is part of Clifford where he was and still is, an article writer for many local newspapers, online portals and even published a book about the experience of his life Nifs li kważi kissirni. In this regard, he is an activist to combat addiction, giving regular talks and even produced a television program about it on TVM. He has presented and produced many other programs on radio and television, especially those related to the culture and heritage of our country.

He was a Minority Leader of the Naxxar Local Council between 2009 and 2019 and also a candidate for the General Election in 2013. He is Vice President of the Peace Naxxar Musical Society and Vice President of Naxxar Lions FC as well as a member of the Order of St. John.

He is the Chair of the LGBTIQ + Advisory Council and a journalist.

Social aspect in humanity is very close to his heart. Clifford pariticipated in two missions; one in Kenya and the other in Peru and assisted in various philanthropic organisations for the benefit of the community.

Last December, Clifford was honoured with ‘Ġieħ in-Naxxar’  (Naxxar Tribute) by the Naxxar Local Council for his ongoing work for the betterment of society and in his hometown. Clifford also received the Silver Award given to him by Prince Edward in 2011 when he came to our country for his journey in the Duke of Edinburgh International Award Program.

“With honesty, a lot of good can be achieved. Even with a genuine smile and heartfelt joy. ”- Clifford

A Series of Blogs

Blogs about the Region

Find out what is going on in the region, to improve and maintain a better environment.

Contact us with any information that you may wish to have added to this Blog.

Find out what is going on in the region, to improve and maintain a better environment.

Contact us with any additions you wish to make here.

The intention is simply to produce a historical portfolio of  Reġjun Tramuntana. Something that will be of benefit to all of us.

We expect this section to grow substantially as time goes by.

Anyone wishing to share information they possess about Heritage & Culture of the region is encouraged to contact us.

Projects, Events & Services continuously being set up for the benefit of the elderly

From Outings to Events. From Sports to Academic Subjects.

Our intention is to create a periodical newsletter of the Tramuntana region.

Full details of this will be published soon.

Please fill in the contact form to the left to receive the newsletter in your email box directly.

Just Say Hello – We would love to hear from you!