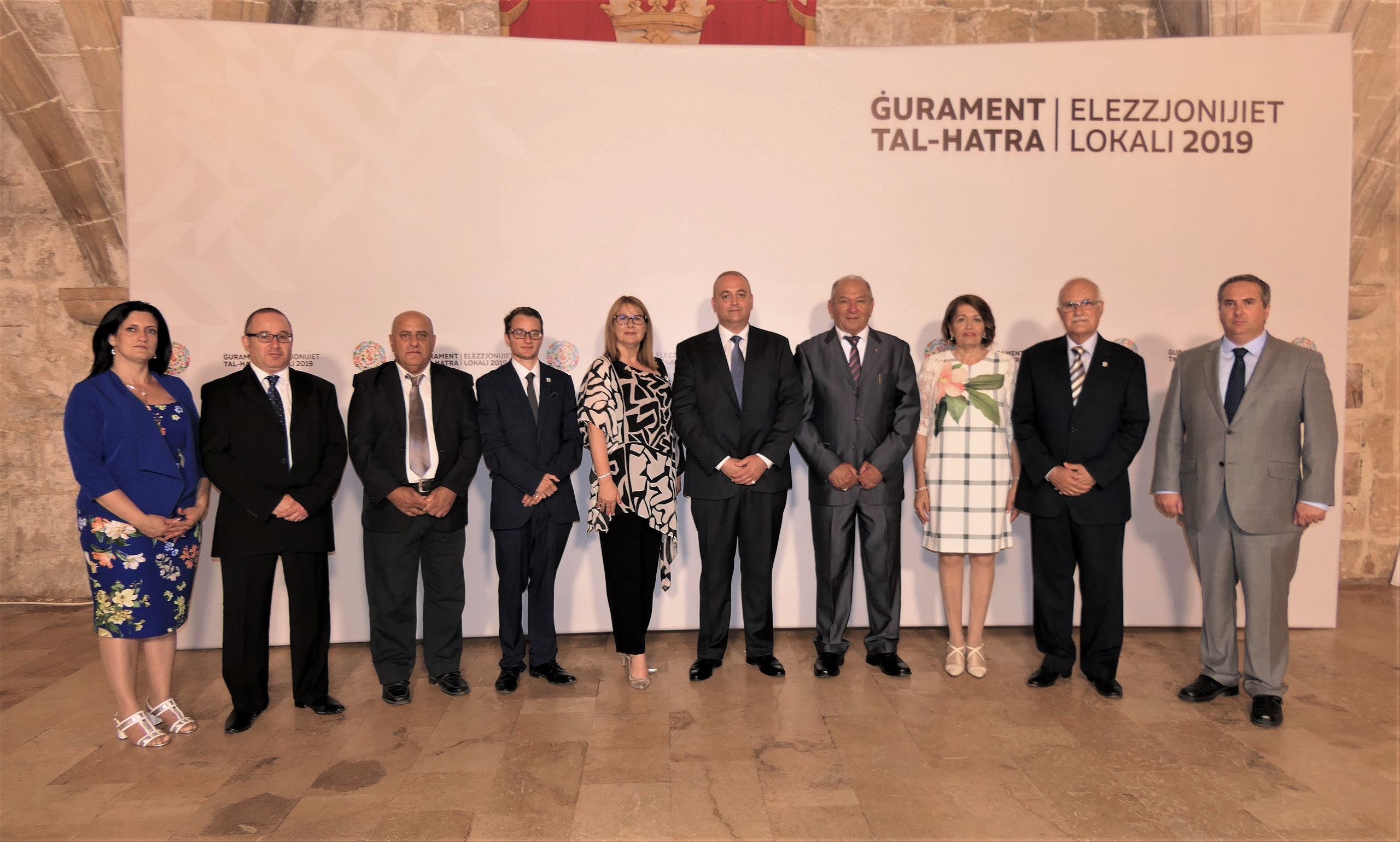 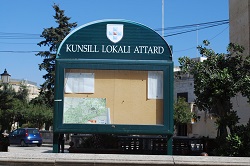 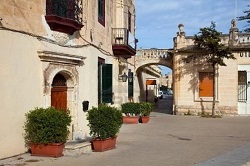 In the centre of the main island of Malta, on the slopes down the country’s old capital of Mdina (Notabile) to the ‘new’ sixteenth century capital, Valletta lies the gently slumbering romantic village of Ħ’Attard, traditionally famous for its citrus orchards and gardens. Hence its motto: ‘I perfume the air with my blossoms’ (Florigera rosis halo).

As a municipality with its own local government structure since 1994, Ħ’Attard covers a surface area of about seven square kilometres and has a growing population nearing 10,000. It comprises to its north, on the Mdina and Mosta side, the flat expanse known as Ta’ Qali; and below it, in the direction of the village core, the area known as Ta’ l-Idward joining with Misraħ Kola, across from the valleys of Wied San Martin, Wied Inċita and Wied Irmiedi, on the Żebbug side. Down to its west, close to Wied is-Sewda on the Qormi side, is an older part known as Tax-Xarolla and as Taħt ir-Raħal; while to its East, up to Tal-Mirakli chapel on the Lija side, is the relatively large zone called Ta’ Fġieni, which borders on the village core with its seventeenth century parish church. South of this is the Sant’Anton quarter, deriving its name from the historic palace and botanic gardens of Sant’Antonio, which have long been a symbol of Ħ’Attard.

Ħ’Attard is mostly residential now but it comprises a good part, which is still agriculture, even rural; another part is recreational parkland with open gardens and national sports facilities. Although not a market town in olden times, Ħ’Attard now hosts a thriving ‘national’ vegetable market known as ‘il-Pitkalija’ on the edge of Ta’ Qali, several crafts shops, and a handful of small factories of recent origin. The Malta Financial Services Centre are headquartered in the Ħ’Attard area, which is also serviced by supermarkets, banks, various confectioneries, a leading garage, shops and stores, salons, clinics.

In terms of population, Ħ’Attard used to be the smallest of the ‘Three Villages’ – the cluster of Ħ’Attard, Lija and Balzan, in the very centre of the main island – but is now by far the largest of them. Residents recall that it was from the mid-eighties onwards (when as we have seen the population boomed further) that the village became more of a hubbub of activity, partly due to the untiring efforts of a new parish priest from 1986 to 1993, which have been carried forward by his successor, and partly, no doubt, because Ħ’Attard was beginning to suffer from the symptoms of its transformation from a rural village into a bursting town, and had to rise to the challenge to survive as a community.

Ħ’Attard continues to be a historic place, and a relatively peaceful one, with flowers in blossom everywhere. Its own profile has been sharpened, its infrastructure improved, and the secular dimension of social life heightened since the introduction of the local government in 1994, but infrastructural needs, including civic ones, have not kept pace with the all to rapid demographic growth and ever-increasing urbanisation. In spite of its growth, the locality has retained a human dimension with open spaces and some leafy streets, the highest buildings being four storey social housing apartment blocks on the edges.

Tucked away from the boisterous seaside resorts and night spots, sloping gently down from the hills above it, with a syncretic socio-cultural dynamism of its own, symbolised by its elegant parish church, centralised by location and circumstance, spurred on in recent years by the municipal network no less than the parish pump, and the prospect of ‘opening up’ through twinnings with other towns, Ħ’Attard has had for years one of the fastest-growing population rates in the Maltese Islands as well as one of the highest levels of social mobility, with a record number of teenagers proceeding to a university education. 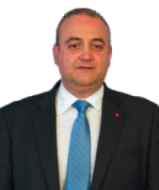 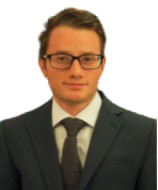 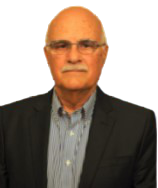 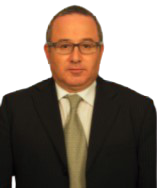 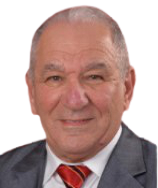 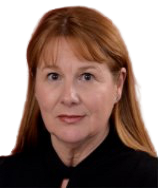 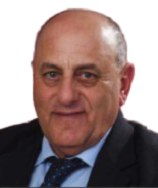 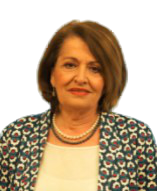 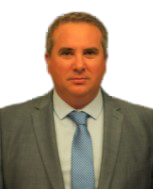 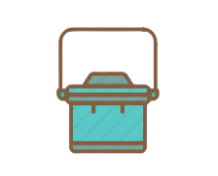 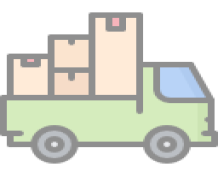 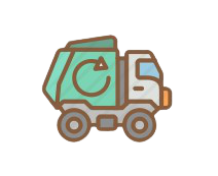 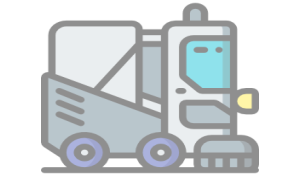 All roads within the village are cleaned manually between Monday and Saturday according to the schedule. Grass cutting is provided on a periodical basis and as required.​

Apply for a Permit 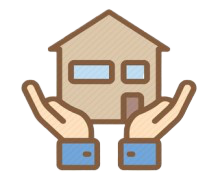 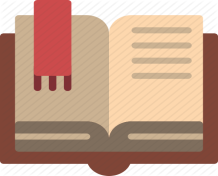 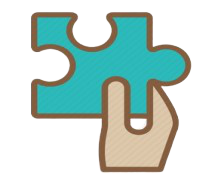