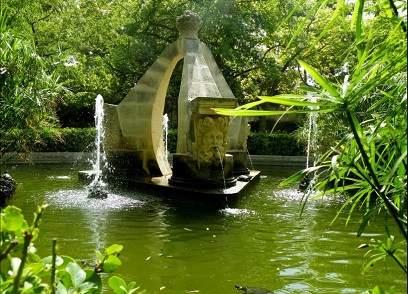 Sant’ Anton is not only rich in artistic and historical legacies, but as a magnet for hosting, entertainment and celebrations, even as a job-provider and an apprenticeship for Attard residents. This palace has greeted royalty too numerous to list – from Queen Marie of Romania to the Russia Empress Marie Feodorovna, from King Edward VII to Queen Elizabeth II in this century alone; it has seen the most distinguished visitors in contrasting personal situations – Napoleon’s younger brother Louis  Bonaparte as a prisoner, the poet Samuel Taylor Coleridge as an admiring recluse.

Governor Borton opened its botanic gardens to the public in 1882 for picnics and strolls. Its shaded open courtyards today may ring with the classical music of an occasional chamber orchestra or string quintet, but the gardens regularly host extremely popular shows, fairs and competitions, from plants to flowers, to pet cats and dogs, to birds, chickens and rabbits. 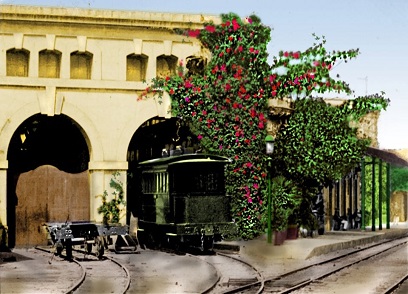 In the past century Attard’s role as a pivotal communications centre was probably best demonstrated by the stops of the Malta Railway between 1883 and 1931; it was the only place in Malta having no less than three railway stations or stops: one near Sant’Anton close to what is now Balzan, another up the road in what is now the Gnien l-Istazzjon, and further up, in Tas-Salvatur, on the way to Rabat, Mdina and Mtarfa.

The late Mr. Nicholas Azzopardi, a long time resident, has documented these railway activities – the trains, the bridges, the entrenchments, the wagons, the stops, the ticket-collectors, the flag-waving, warden known as ‘tal-katina’ who closed the road to man and beast as the train approached; he has exhibited an impressive photographic collection on railway history.​ The Railway Museum is situated at 37, St Domnic Street, H’Attard 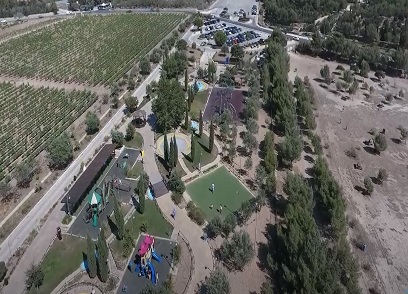 H’Attard’s Ta’ Qali area and the village that was all too close to it, played an important role in wartime: Air Raid Precautions and Victory Kitchen, the Royal Army Ordnance Corps, the various regiments stationed here from ‘Buffs’ to Basutos, the searchlight installation up the Mosta Road corner with Railways Track.

Subsequently, Ta’ Qali was used as a national park and sporting centre, most recently also having a vineyard called ‘Meridiana’. Hangars, barracks and nissen huts were transformed into crafts shops manufacturing and selling anything from ceramics to jewellery, the famous glass-blowing skills producing decorative glass, a good souvenir to take away; the national football stadium; an amphitheatre popular for open-air concerts; and even a miniature jet d’eau in faint imitation (albeit in sunnier weather) of Geneva or Strasbourg. This part of H’Attard now hosts an Aviation Museum-model planes are regularly flown there-and indeed a dinosaur museum.